Outfitting fire engines with one seven

Brand-independent installation of One Seven on your FIRE ENGINE

BMT has extensive experience in the installation of One Seven systems in almost all fire engines in the Netherlands of various makes, including Ziegler, Kenbri, DRV Dutch Rescue Vehicles and Touw, but also Rosenbauer. 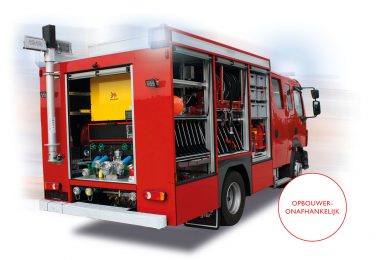 This is recognized as such by an ever-increasing number of fire departments in the Netherlands and abroad, as a result of which there are almost continuously new fire engines of various makes in our workshop. Ready for the installation of a One Seven compressed air foam system.

Naturally, this type of installation takes place in close consultation with the manufacturer of the fire engine, but also with the end user. This installation consists mainly of installing the compressor required for One Seven, the One Seven air displacement modules, as well as the associated piping and other accessories, such as reels and/or monitors. 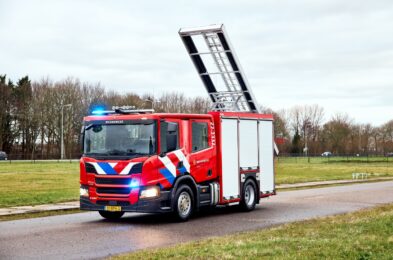 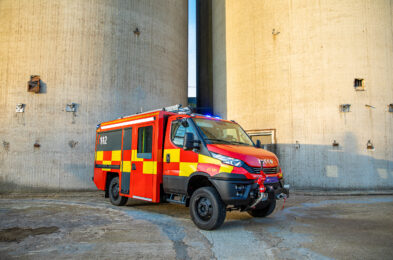 It is also possible to equip existing vehicles, regardless of make or type, with a One Seven system. With this addition, the deployment value of an existing tanker is greatly increased for a relatively limited budget, making it ready for the future. 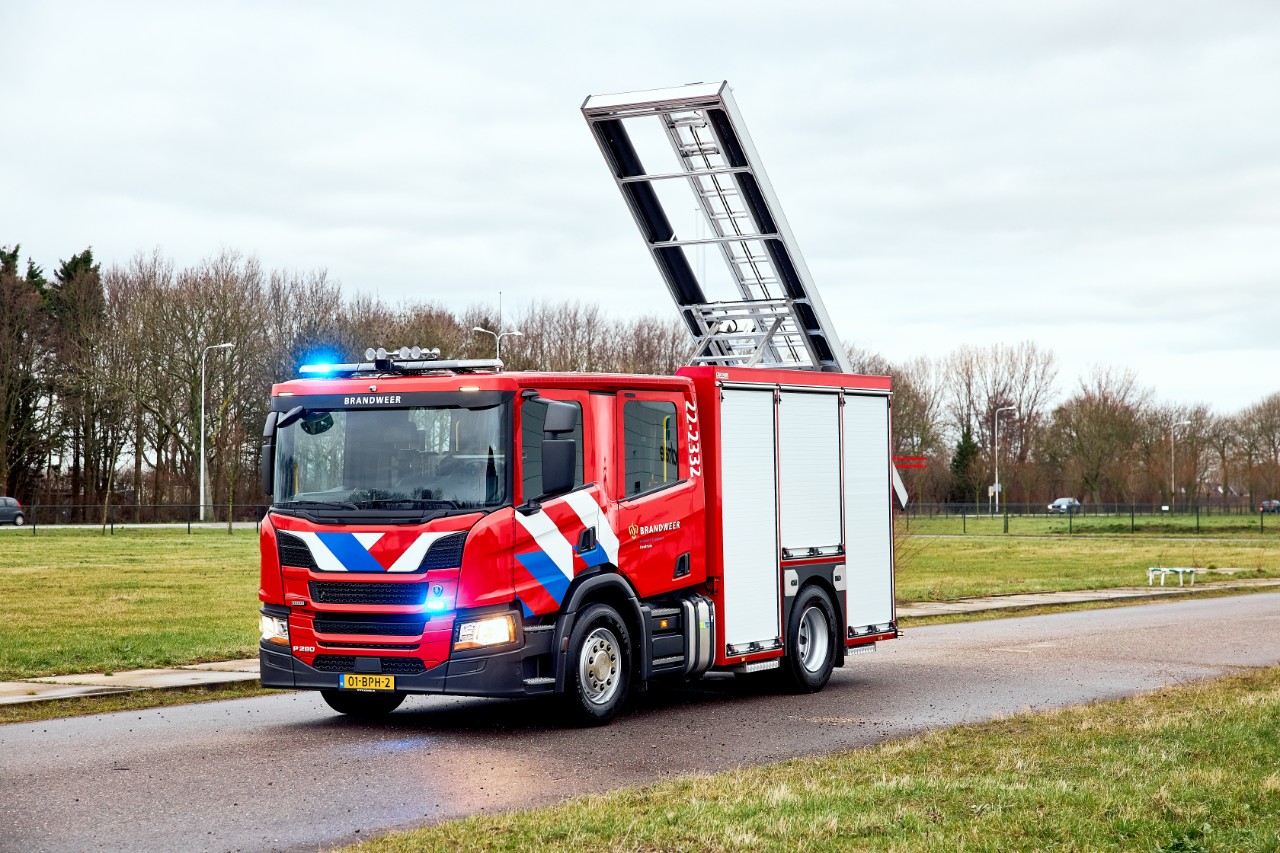 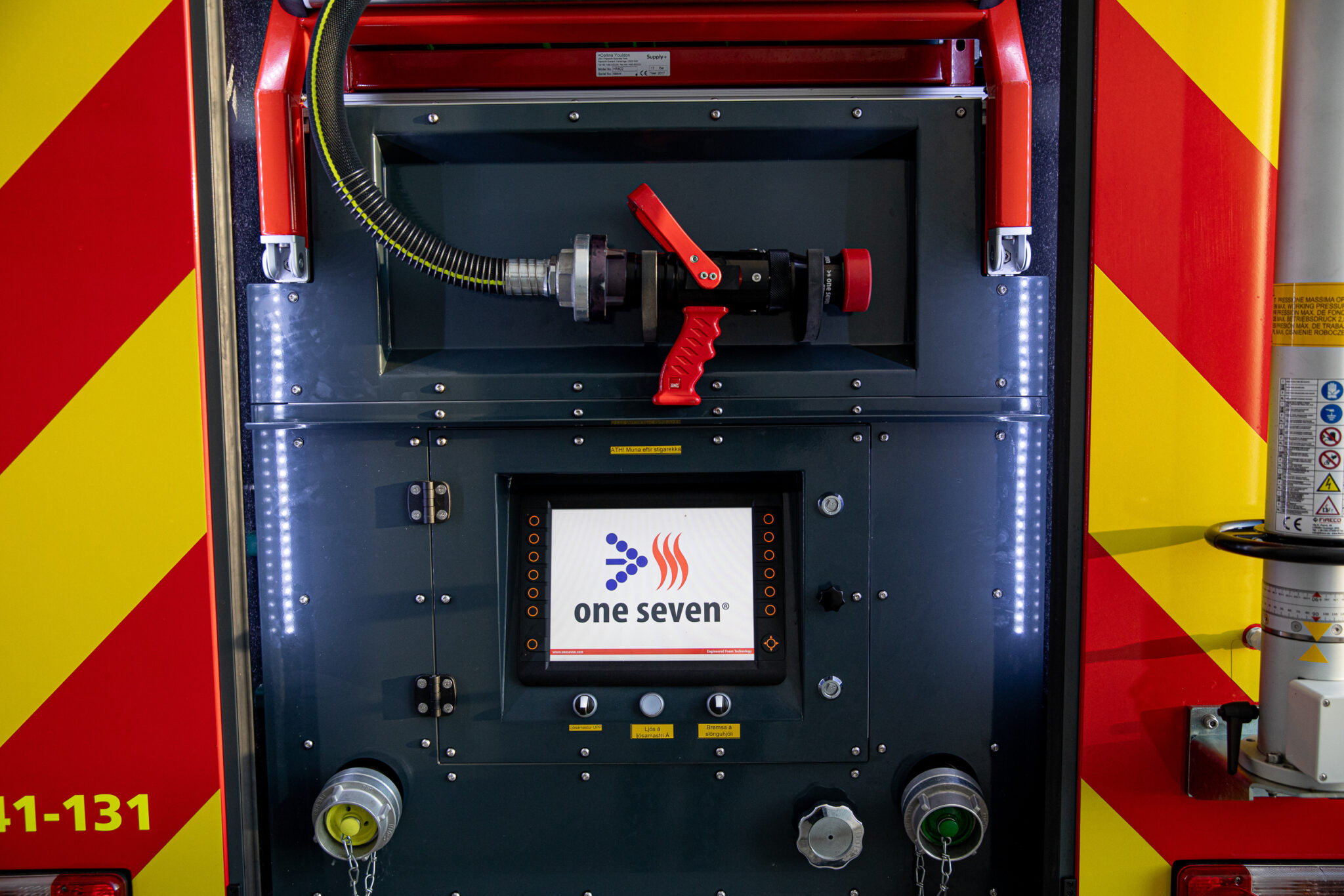 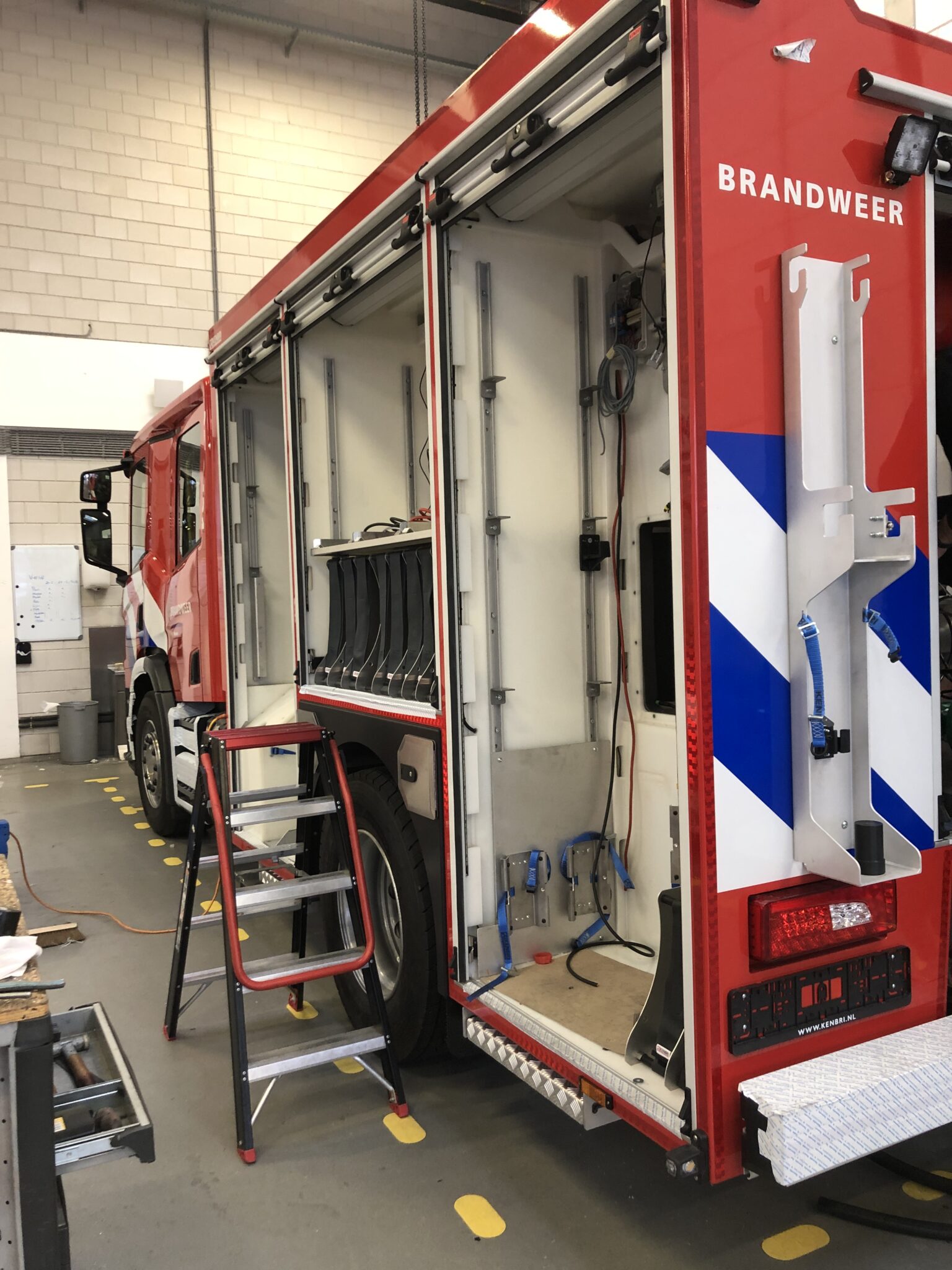 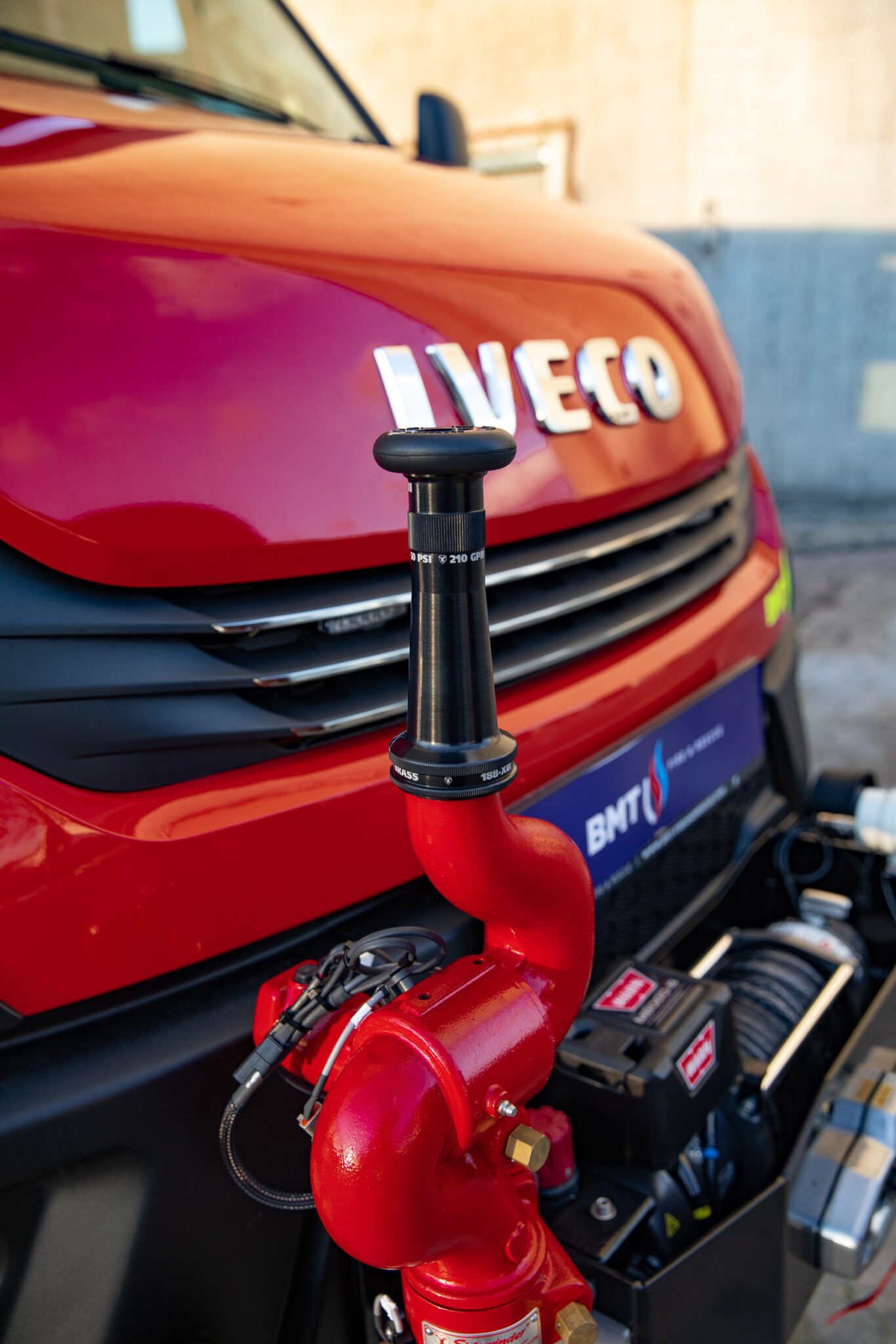 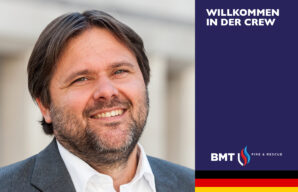 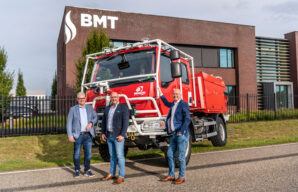 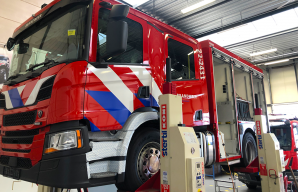